Is the ‘Right of Way’ a Valid Defense in a Car Accident?

When a car accident involves two or more vehicles, multiple drivers may share fault for the crash. The fact that you had the right of way during the collision could be a valid defense unless you violated any other traffic rule or contributed to your accident in any way.

If you had the right of way but violated another traffic law, which led to an auto accident, you may still share responsibility for the crash.

Right-of-way rules exist for a reason. Without these traffic laws, intersections would be mass confusion, and there would be many more car accidents due to lack of courtesy. However, many motorists in Oklahoma disregard right-of-way rules, endangering themselves and placing other drivers at risk of harm.

A driver’s failure to yield to another motorist is likely to lead to a car accident. However, the right of way may be a valid defense only if the driver who had the right of way did not contribute to the accident in any other way.

Under Oklahoma’s comparative negligence law, each party involved in a car accident is assigned a percentage of fault. Then, each party’s compensation is reduced in proportion to their degree of fault.

For example, driver A runs a stop sign at an intersection and crashes into a vehicle operated by driver B. Although driver B had the right of way, he was speeding when the collision occurred. While driver A is deemed 70% at fault for the crash, driver B is 30% responsible for the accident.

In Oklahoma, a driver is barred from recovery if they are 51% or more liable for the accident regardless of who had the right of way when the collision occurred. You can seek compensation for your damages as long as you were 49% or less at fault for the crash.

Fault and Failure to Yield in Car Accidents in Oklahoma

Just because you received a ticket for failing to yield the right of way does not necessarily mean you are liable for the collision. It is advised to hire a Ponca City car accident attorney to help you establish fault in your accident and determine whether you are entitled to any financial compensation.

The fact that you were cited for failing to yield the right of way or any other traffic law violation does not necessarily mean that you are fully responsible for the accident. It is important to determine whether the other party’s negligence contributed to the collision.

Every day, many drivers routinely disregard right-of-way laws in Oklahoma. If you were involved in a car accident in which you had the right of way, you might be able to use it as a valid defense to prove the other party’s fault and maximize your compensation. Please speak with our personal injury attorneys at Boettcher, Devinney, Ingle & Wicker to schedule a free consultation. Call at 580-765-3031. 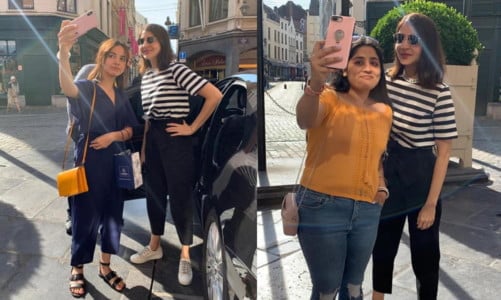 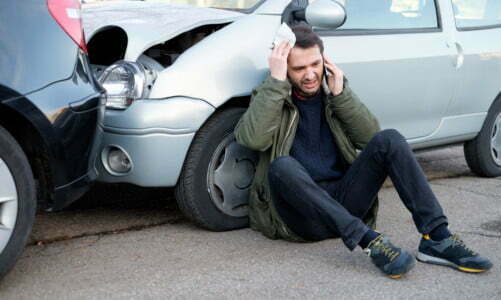 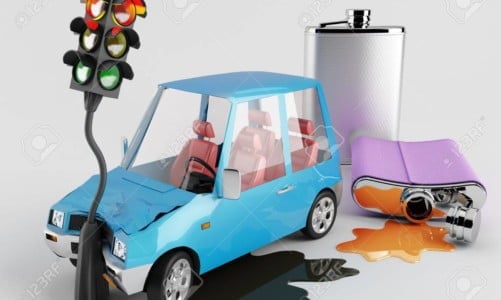