In our interview, Elsa Kania and Sam Bennett explain what China and Russia have learned from the American manner of warfighting—and Russia’s achievement in Syria. The short answer: everything. But as opposed to leaving us arrogant, I argue it ought to depart us concerned approximately surprise. Elsa and Sam each try and expect in which the 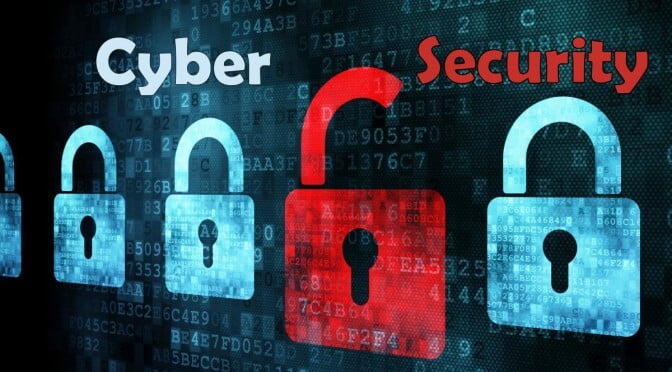 surprises that would possibly come from. Yogi Berra makes a look. In the News Roundup, David Kris explains the Fourth Circuit’s selection to accept a lib/left invitation to screw up the law of saved electronic communications for a generation. And in different litigation, a Trump-appointed choice dismisses a lawsuit towards Silicon Valley’s censorship of the right. Nate Jones and I agree that, simultaneously, as the choice is broadly regular with the law, it can spell trouble for Silicon Valley in the long run. That’s as it depends on an idiosyncratic U.S. Court of Appeals for the D.C. Circuit interpretation of the District’s public accommodation regulation. I speculate that Alabama or Texas, or Mississippi, ought to effortlessly draft a regulation prohibiting discrimination on public hotels’ idea of perspective like the Internet. In the UN document, Nick Weaver and I notice that North Korea has stolen $571 million, plenty of it in cryptocurrency.

I ask whether or not the United States Treasury could capture those unwell-gotten bits. Maybe, says Nick, however, it might virtually bollix up the world of cryptocurrency (now not that he minds). I explain why the DHS may be rolling out the facial scanning era to a boatload of US airports—and why there’s no hidden privacy scandal inside the initiative. Its form makes you surprise about their banks and their chocolate: Nick gloats as Switzerland’s proposed Internet balloting device follows his expected route from questionable to deep, smoking crater. Elsa Kania and I touch on the Navy Secretary’s willingness to accept the Navy’s cybersecurity’s scathing grievance. And Nick and I close with an effort to attract training from the disastrous software and human factor interactions at the heart of the Boeing 737 MAX crashes.

You can subscribe to The Cyberlaw Podcast using iTunes, Google Play, Spotify, Pocket Casts, or our RSS feed! As always, The Cyberlaw Podcast is open to remarks. Be sure to interact with @stewartbaker on Twitter. Send your questions, remarks, and tips for subjects or interviewees to CyberlawPodcast@steptoe.Com. Remember: If your suggested visitor appears on the show, we can ship you a notably coveted Cyberlaw Podcast mug! The views expressed on this podcast are those of the audio system and do not replicate the company’s evaluations.

On Episode 254 of The Cyberlaw Podcast, Stewart spends a few days off the grid. David Kris, Maury Shenk, and Brian Egan extol the virtues of data privateness and the European Union in his absence. Maury interviews James Griffiths, a journalist based in Hong Kong and the new ebook writer, “The Great Firewall of China: How to Build and Control an Alternative Version of the Internet.” In the news, David and Brian speak about last week’s revelation that the NSA is thinking about whether it’s going to keep searching for a renewal of Section 215 “name detail document” application authority while it expires in December. We plug closing week’s Lawfare Podcast in which the national protection advisor to House Minority Leader McCarthy made information. At the same time, he suggested that the NSA hasn’t been using this program for numerous months. David waxes poetic at the little-recognized and little-used “lone wolf” authority, which is also up for renewal this year. We discover the lengthy lineup of politicians and government officers who’re lining up with new proposals to “get hard” on large technology businesses.

Leading the fee is Sen. Warren, who promises to roll out a plan to interrupt up “platform utilities”—basically, large Internet agencies that run their own marketplaces—if she is elected president. Not to be outdone, the Federal Trade Commission’s modern chair has entreated that Congress provide a new government for the FTC to impose civil enforcement consequences on tech (and probably other) agencies that violate their records privacy commitments. And remaining—however by no means least—the French finance minister introduced that he’ll suggest a 3 percent tax at the revenue of the 30 biggest Internet groups in France, most of which are U.S. Agencies. David discusses how one technology agency uses a greater familiar device—litigation—to fight back in opposition to Chinese corporations for creating, after which promoting fake Facebook and Instagram money owed. In the “motherhood and apple pie” category, Maury explains French President Macron’s name to create a “European Agency for the Protection of Democracies” to defend elections against cyber attacks. And Brian covers a recently re-added bill, the Cyber Deterrence and Response Act, which would impose sanctions on “all entities and individuals accountable or complicit in malicious cybersports aimed against the US.” If you are in London this week, you may see James Griffiths during his ebook tour. On March thirteen, he could be on the Frontline Club, and on March 14, he will be at Chatham House. You can also see him later this month at the Hong Kong Foreign Correspondents Club. 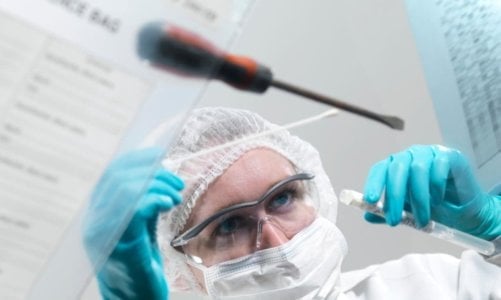 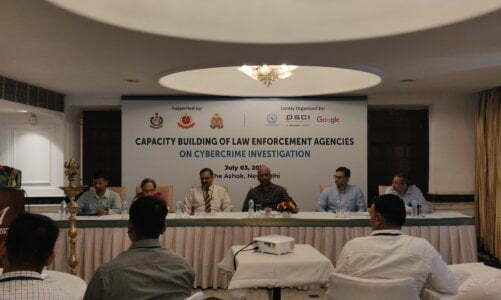 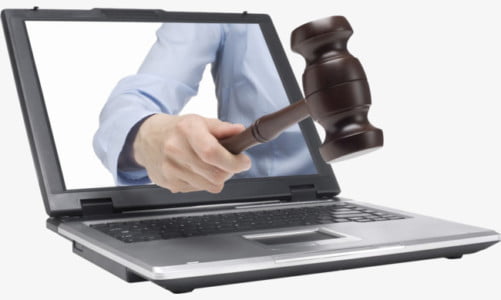